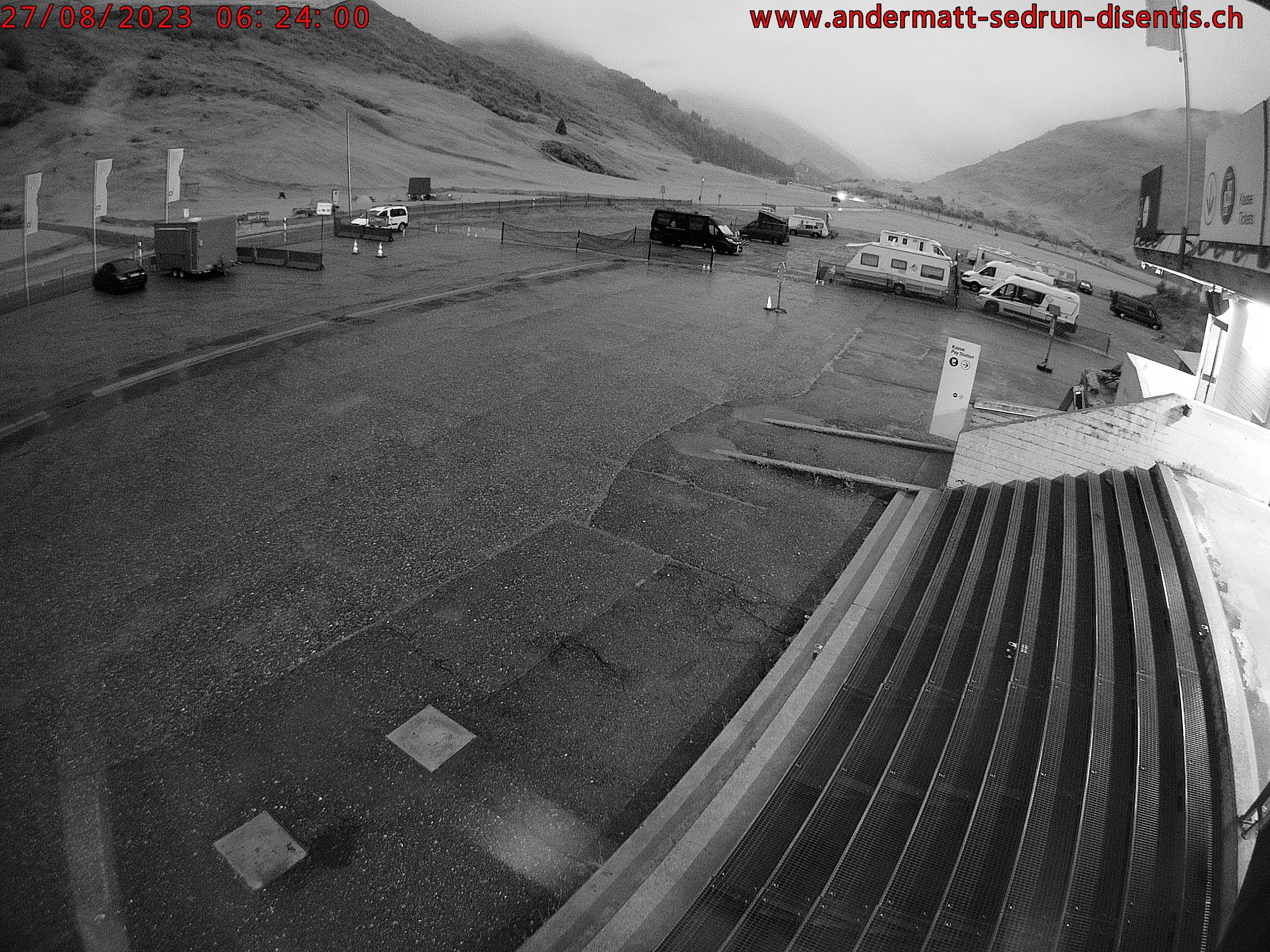 From Beginner to Expert

In the Swiss Snow League you learn skiing and/or snowboarding from the ground up. In the Blue League we show beginners the basics of snow sports. In the Red League you consolidate them and in the Black League you become an expert.

Professional snow sports instructors will teach you. You will receive a booklet where we record your progress. In every Swiss ski and snowboard school you will always be placed in the right league. And at the end of each course you will earn the corresponding medal.